1. You’re not cleaning your toothbrush. 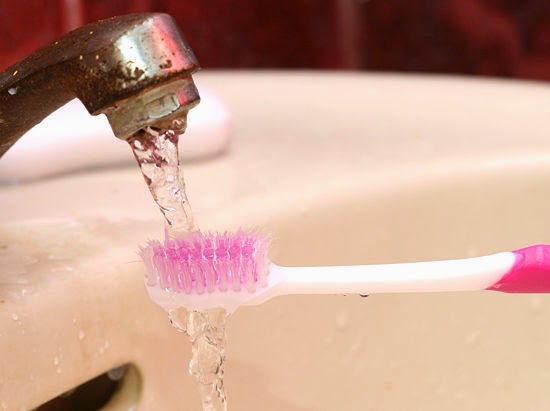 Why: A study found that the average toothbrush contained about 10 million germs, including E. coli.
Try this instead: Once or twice a week, microwave your toothbrush for 10 seconds.

2. You’re flushing the toilet with the lid up.

Why: When you flush the toilet bacteria sprays out up to 10 inches — covering everything in a fine layer of filth.
Try this instead: Put the toilet seat down before you flush. Seriously.

Why: A 10-minute shower can waste up to 42 gallons of water.

Try this instead: Once you find your ideal water temperature, mark where the knob is with a bright nail polish.

4. You’re drying yourself off too vigorously. 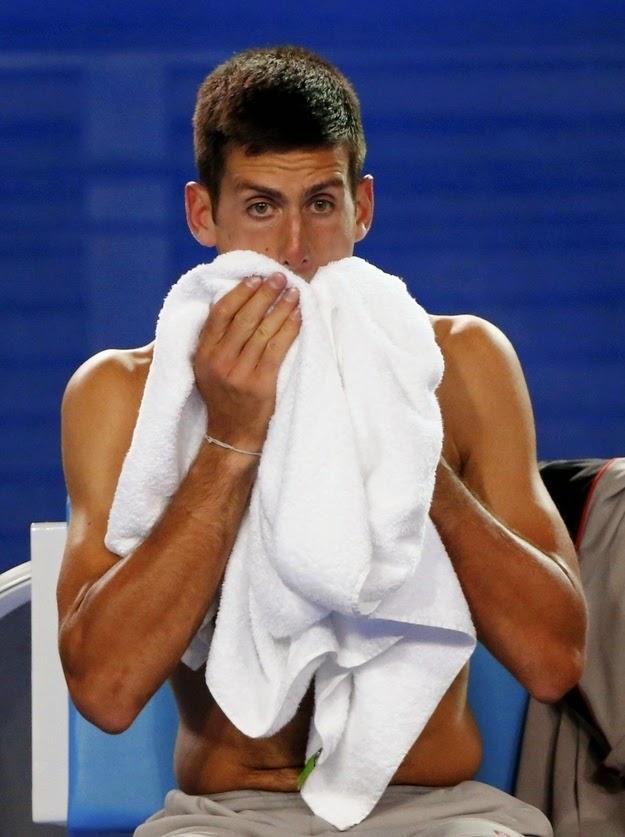 Why: Rubbing yourself dry with a towel can make dry skin worse and exacerbate other skin issues.

Try this instead: Gently pat yourself down with your towel post-shower, and if you’re going to moisturize, moisturize before your skin is completely dry to lock in added moisture.

5. You’re at risk for slipping.

Why: Bathtubs, like most other things, are slippery when wet — 81% of injuries in bathrooms are caused by falling.

Try this instead: Slip-proof your shower with a kit. 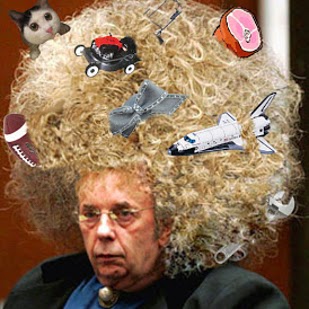 Why: Sodium lauryl/laureth sulfate is the ingredient that helps shampoo lather and may be a culprit in causing dry, frizzy hair.
Try this instead: Try a sulfate-free shampoo, available at your local drugstore or online, like L’Oréal EverPure or Living Proof Full Shampoo.

7. You’re flushing money down the drain in the form of razors.

Why: Hasn’t anyone told you money doesn’t grow on trees? Extend the life of your razors by sharpening them.
Try this instead: Try this tip from Instructables by grabbing a pair of old jeans and run your razor up the pant leg about 15 times and down the pant leg 15 times — you’ll keep your razors for longer and save dollars. This has been microscopically been proven to work.

Why: Over a 24-hour period, you shed close to a million skin cells.

Try this instead: Let your loofah dry between uses, and once a week, clean it with a solution of water and bleach.

10. You’re letting your skin dry out.

Why: Once skin is dry, it doesn’t absorb moisture as well.

Try this instead: Apply lotion while your skin is still damp to lock in that moisture ASAP.

Why: Urea, the main component of pee, has been shown to hydrate skin and stop itchiness. So, actually, pee is magical.
Try this instead: Embrace the urge and let it flow. Plus, you conserve water! In Brazil, an environmental group ran a whole campaign encouraging people to use the shower like a toilet (number one only).

Why: Research concluded that if everyone washed their hands, we could prevent one million deaths a year. It also reduces diarrhea by 47%.
Try this instead: The CDC provides a handy guide to washing your hands, but some takeaways are always after the toilet and before you touch food. 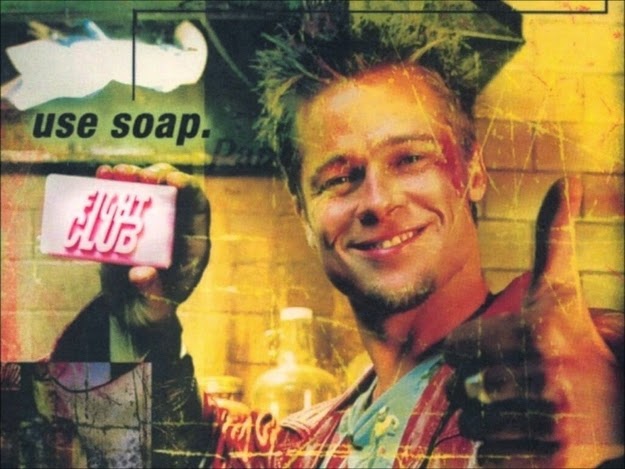 14. You’re not cleaning your filthy retainer.

Why: According to researchers, mouth retainers are crawling with potentially harmful bacteria and fungi — like Candida, which causes yeast infections.

Try this instead: Wash your hands before and after you touch your retainer. Also, clean your retainer with a toothbrush and mouthwash.

15. You’re not using your shower to steam your clothes.

Why: Quit wasting time ironing your clothes separately.
Try this instead: Leave your clothes hanging up in the bathroom while you hop in the shower. They’ll be steamed and wrinkle-free by the time you’re out. 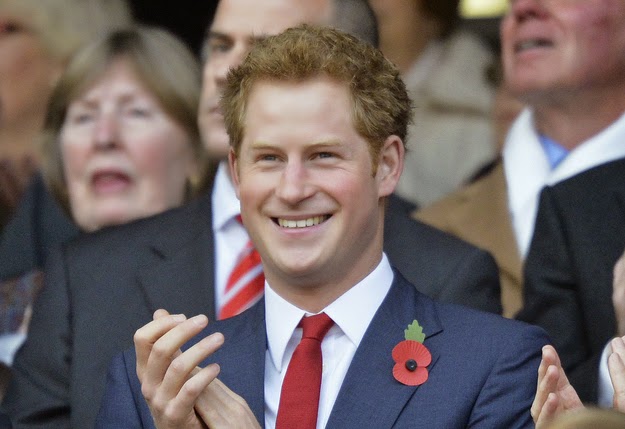 Why: Shampooing every day can dry your hair out because it strips your hair of its natural oils, which are needed to keep your hair healthy.
Try this instead: Some derms recommend shampooing two to three times a week.Rumor has it Prince Harry didn’t wash his hair for two years. Or ditch shampoo and join the No Poo Movement.


17. Your laziness is turning your contacts case into a cesspool.

Why: Almost 90% of contact lens cases are contaminated because we’re nasty humans who top off the contact solution in the case rather than completely replacing the contents.
Try this instead: Dump it all out and refill your case with fresh solution like you’re supposed to.

Why: In the same way that bacteria can become resistant to antibiotics, you can also become immune to your antiperspirant of choice.
Try this instead: Switch it up every once in a while. Try a different brand every six months.

Why: Wiping the fog off with your hands or a towel streaks the mirror when it dries.
Try this instead: Try this tip and use a blow dryer on the mirror for a few seconds, or spray the mirror with very hot water. It evens out the temperature and the fog disappears.

Why: We can’t always control what we leave behind.
Try this instead: Place a few sheets of toilet paper down in the toilet bowl before you use the bathroom. That way, no one else will ever have to know (or see) your business.