Russian photographer Murad Osmann is still following his girlfriend even three years after his first shots called "Follow me" went viral. He takes his viewers on a spectacular journey around the world through his unique and vibrant photographs that showcase the location they're in and his girlfriend's slender back. She is literally guiding viewers on a tour of the world and Osman is there to capture it.
Follow Murad Osman's girlfriend around the world:
Alhambra, Granada 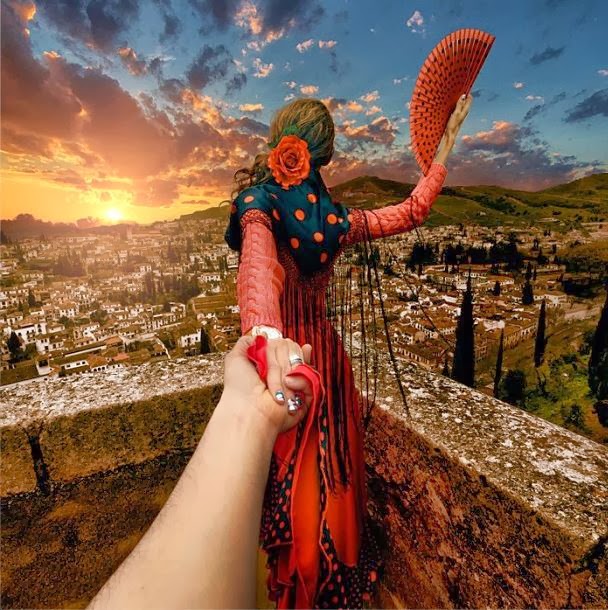 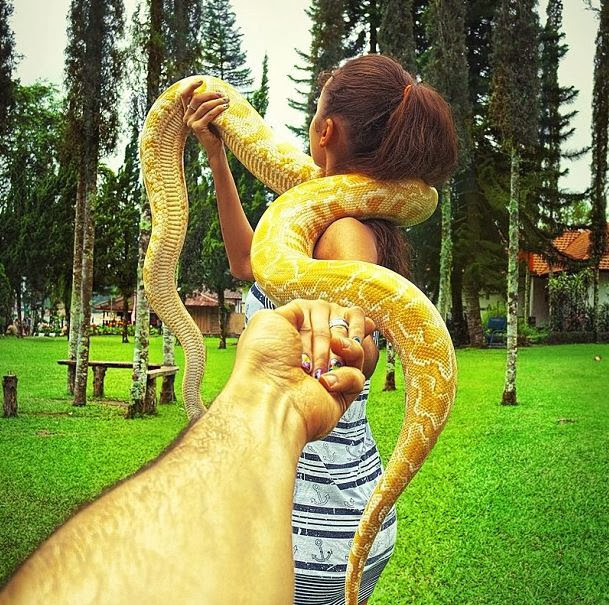 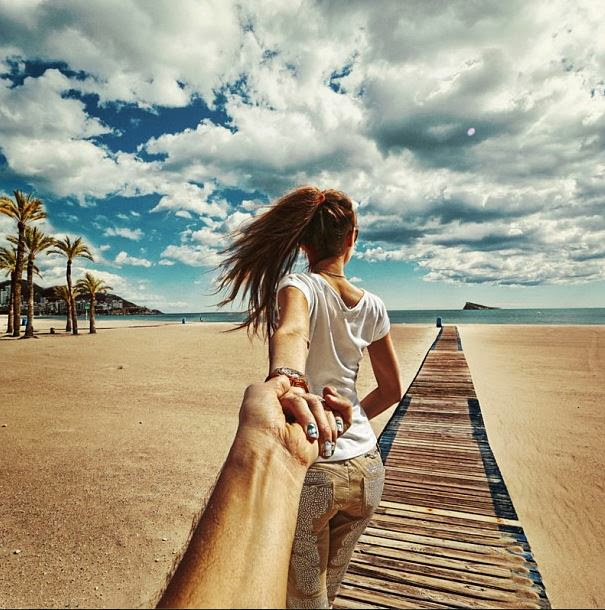 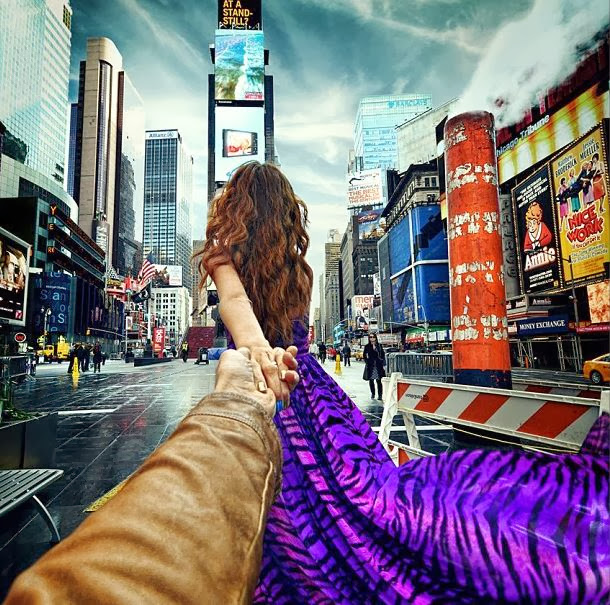 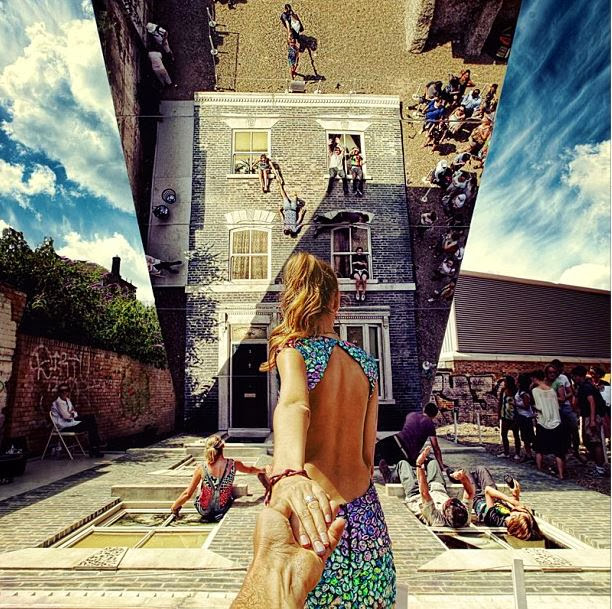 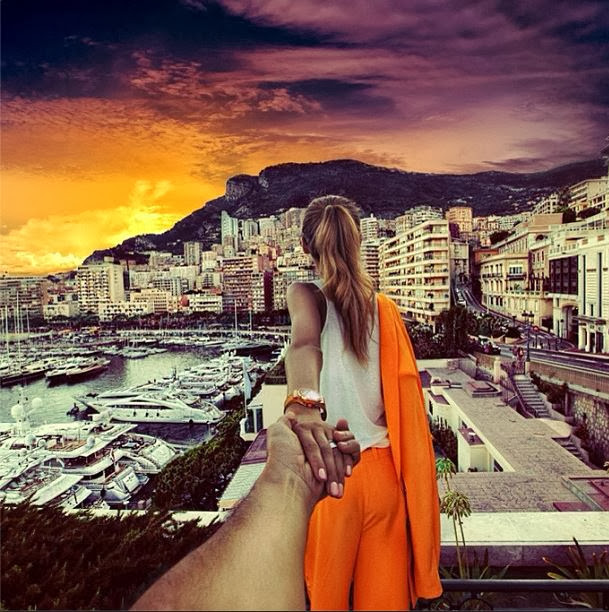 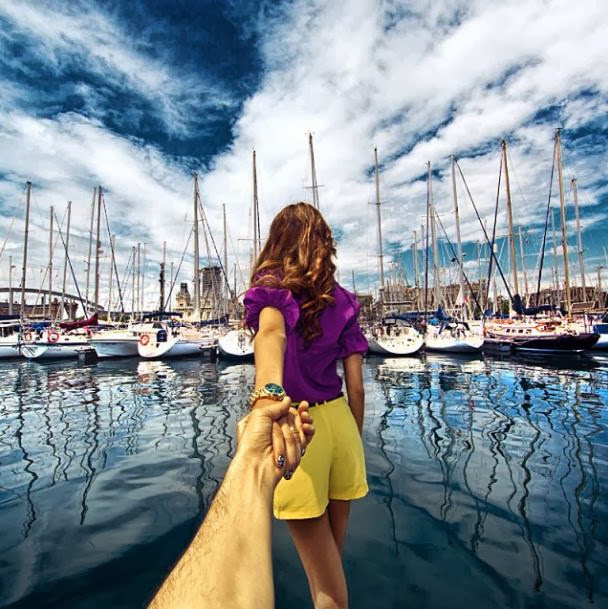 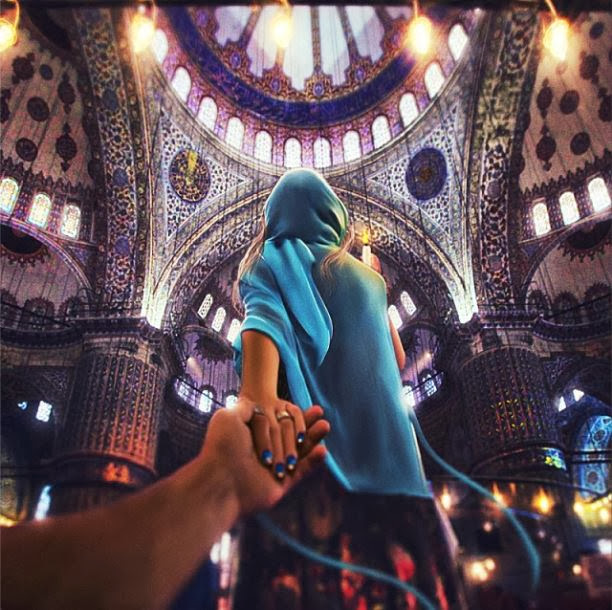 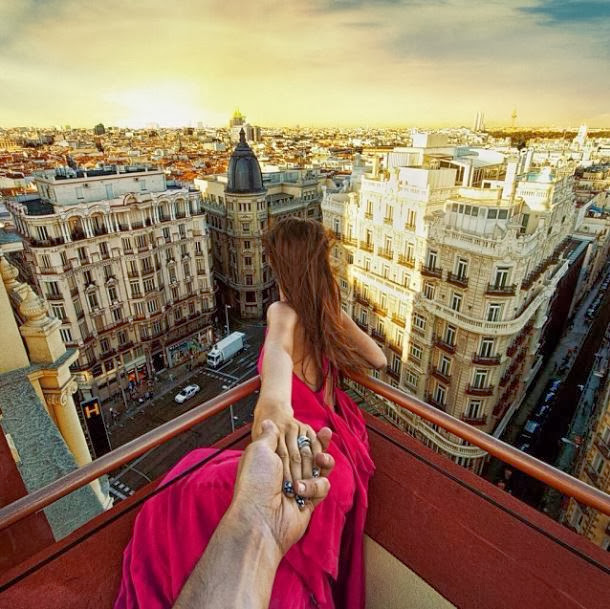 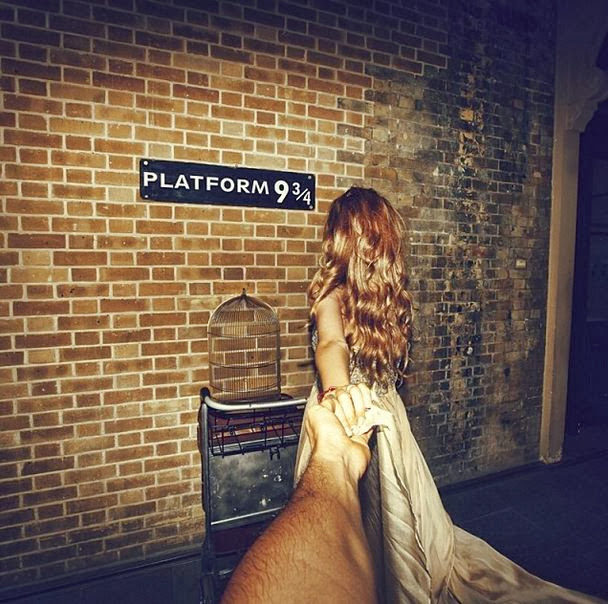